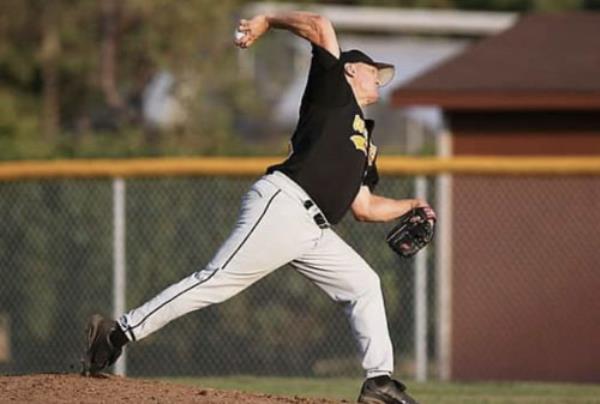 Class A inducts four new members to Hall of Fame
Posted on Aug 23, 2021 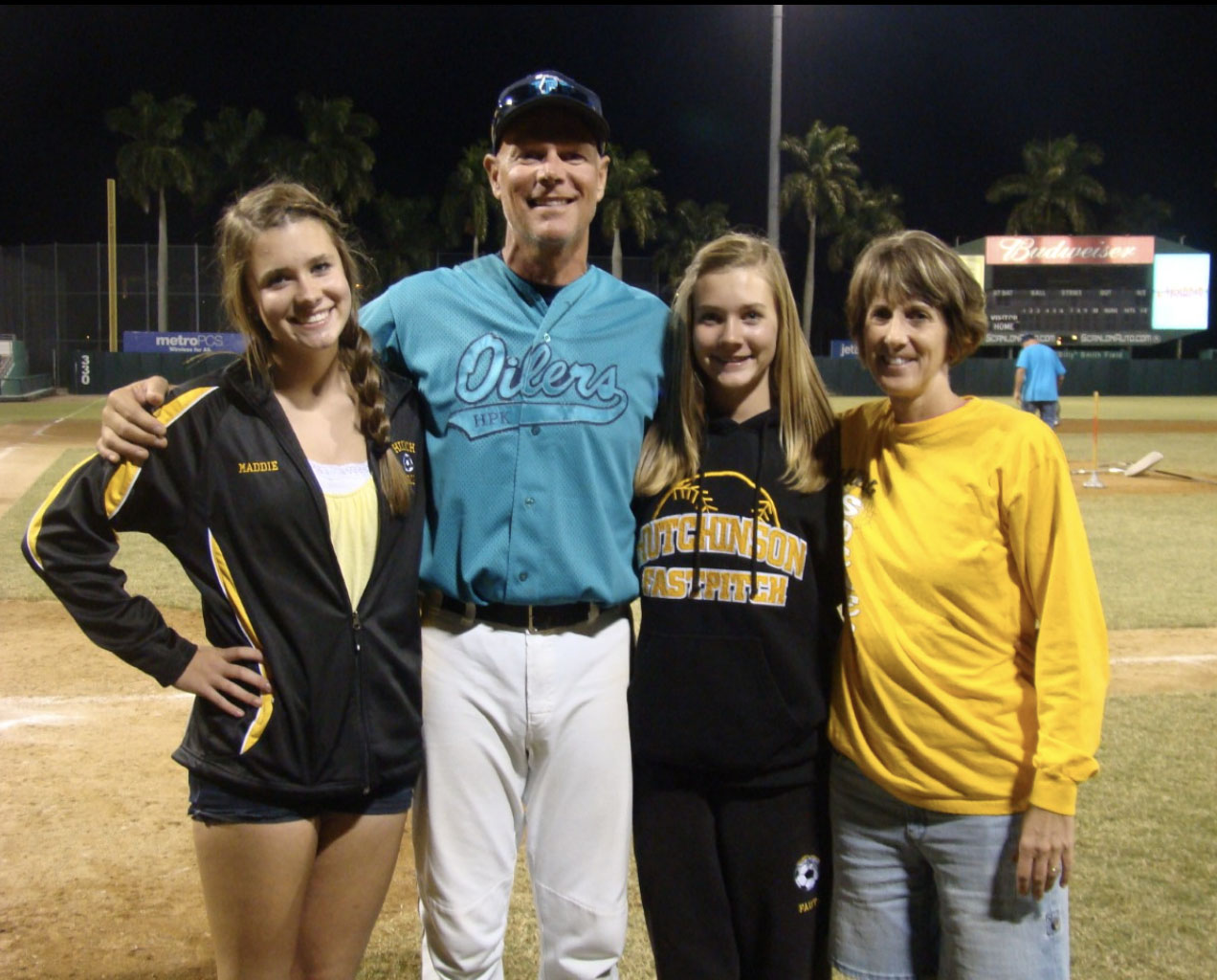 Dave played HS ball for Alexander Ramsey and graduated in 1979. He played a four-year college career at Bethel University in St. Paul and has kept his allegiance with the school to this day.

Dave spent 10 seasons playing for the J Botten Company team in the Park National League before moving to the Adrians/Stewart Title team for the remainder of his Minnesota amateur baseball days. He then played two summers for the Boise Cardinals in Idaho before returning to play 35 and older ball back in Minnesota.

Dave continues to play annually in the Roy Hobbs Tournament in Florida as a member of the HPK Oilers.

Dave's determination and bat made him one of the best players in his era of Amatuer baseball.  He is a man of strong faith and will always be remembered as a fierce competitor that played with class. Dave is married to Sue and they have two daughters, Allie and Maddie. 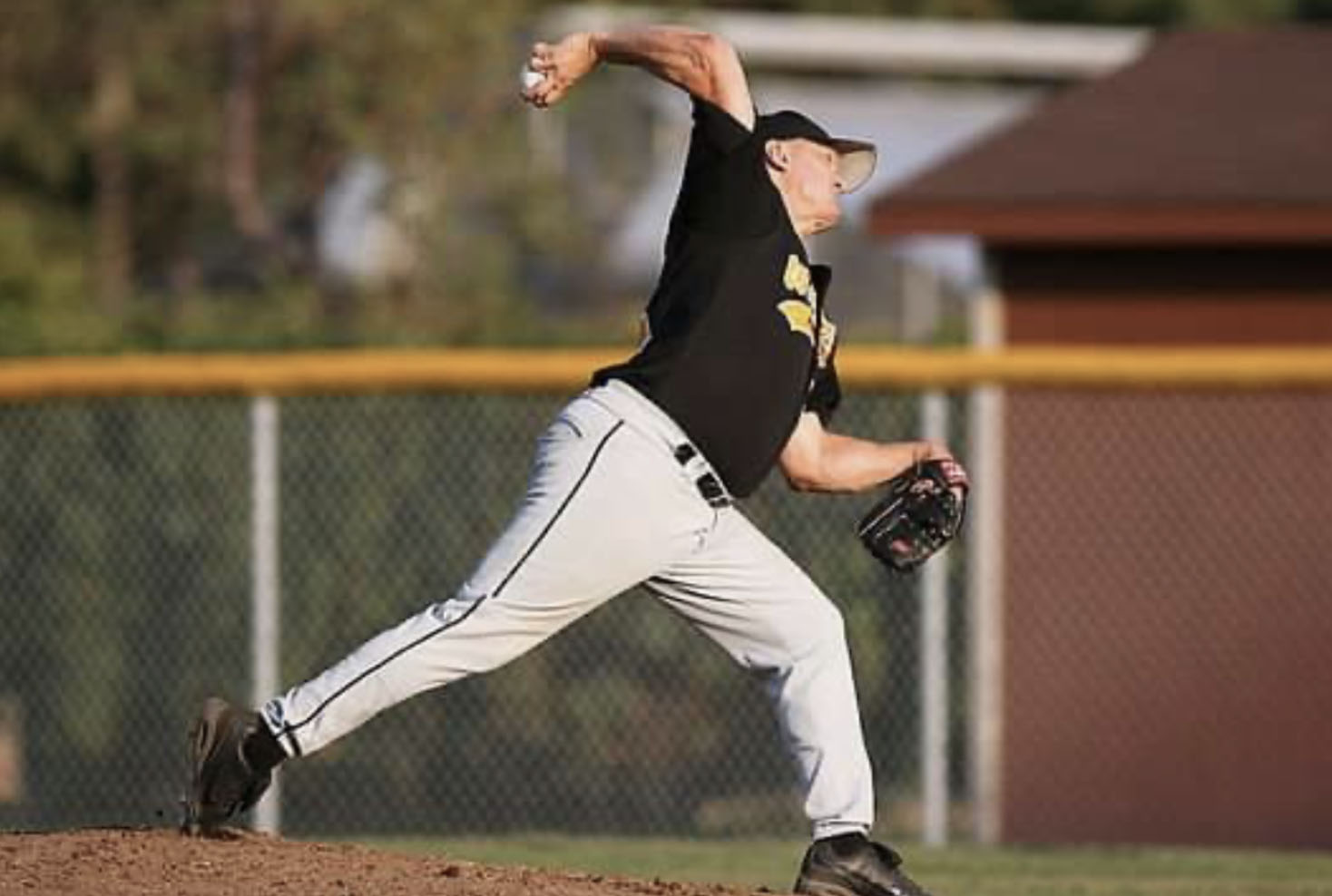 Underachieving in high school and college, made me want to compete against those more accomplished than me. I relished in facing those players who played in the minor leagues or were college stars especially when I got older. I never thought they were better than me. I always thought if I was on my game, I was one of the best.

If I’m to be remembered for anything it would be the level of energy I brought to each game and knowing that any skill set I was deficient in, I made up for in being a fierce and confident competitor that was willing to give his all to help his team win.

During my amateur baseball career, I won 108 games and lost 40, was state tournament game MVP five times, made the all-star game seven times, played in the state tournament many years. I remember a stretch where we made 17 out of 19 state tournaments. I was all-tournament just twice but was always ready to pitch in “a big game”.

I remember later in my amateur career stretching with team members in center field at Parade Stadium and a young player asking me if I was nervous about the state tournament game I was about to start. I remember telling him, “No, I’m not nervous, man, why should we be nervous? This is fun. We get to leave all our troubles behind for a while and come down here to have fun competing. I have butterflies because I want to do well and they’re a tough team, but I’m not nervous. I have butterflies and that’s a good thing.”

I always thought that having butterflies was a good thing because it showed that you cared about competing, shining, and winning. When the butterflies are gone, it’s time to be gone too. Butterflies never left, I just got old, and my arm couldn’t take the stress anymore. That was the day I felt a part of me died. After 25 years of playing with my Warrior brothers, I finally had to put my glove down and rest my arm. I consider it a tremendous honor to represent the Warriors as the third player inducted along with John Lundeen and Greg Schildgen. 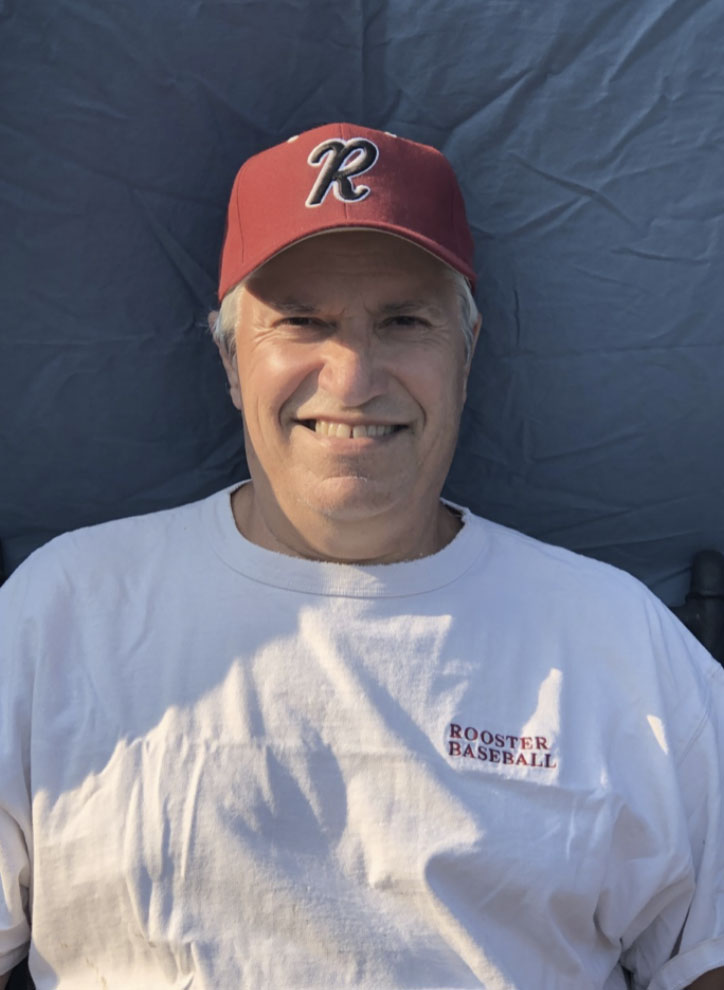 Steve played his high school ball at North St. Paul and reached the state tournament in 1978.  He spent two years at Lakewood Community College and then a two year stint at Winona State.

Steve also played on the team that won the CABA World Title in Eau Claire, Wisconsin in both 1999 and 2000.

A strong defensive player with a solid bat, Steve was always at the center of every accomplishment for the Rooster over the two decades he played for them. 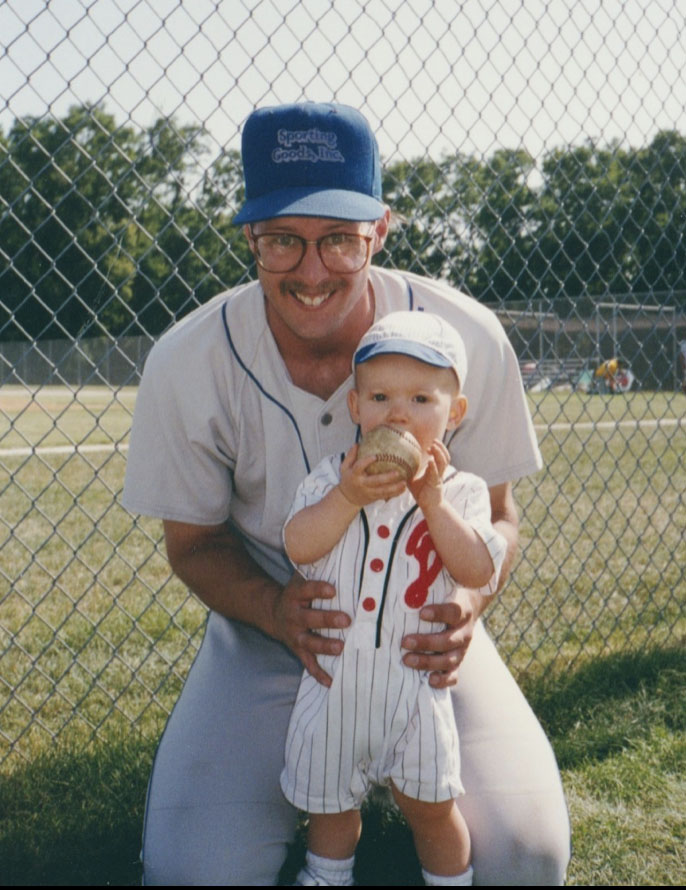 Don  was a founding member of Brooklyn Center Town Team sponsored by Sporting Goods Inc.  Don led the team to nine state tournament appearances in a 12 year span, including a state championship in 1982.

Don was a big game pitcher and when he had the slider of death going, there was not going to be a lot of hits. In Brooklyn Center’s championship year Don relieved the starter in the state tournament semifinals and beat a really good Stiechens team in a game that finished after midnight.

One year after not pitching much the entire season, we were riding up to the first round of the state tournament. Don mentioned he wanted the ball because he was feeling good about it.  Guys that had played with him knew enough to let him pitch. The result, a two-hit shutout against the perennial power Columbia Heights.

He also could hit, he once had two home runs in a game when he told me on the bench,”I’m going to hit another, I’m seeing it well today,” which he did the next time up. Just another Donnie Noland day.

Don owned and managed the Sporting Goods Incorporated store, our team sponsor.  He was a great promoter of baseball in that area. He sponsored baseball teams at all levels and gave scores of kids a chance for a quality baseball experience.